People who love their coffee really “LOVE” their coffee. Whether sipping a cup of joe with coworkers at lunch or reaching for that pot of coffee after crawling out of bed, many people can not imagine their day without first having set aside time for their favourite beverage.

As much as these people appreciate a good coffee, they love a good coffee pun almost as much because it gives them a chance to “espresso” themselves to the rest of the world.

If you love your coffee, you will definitely be able to relate. So without further ado, here is a thick and rich list of the top coffee puns and coffee jokes every caffeine laced drinker can raise a mug to. 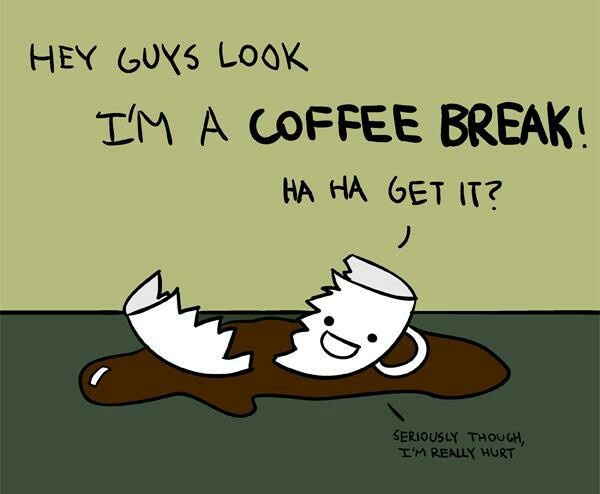