Milk alternatives have become very popular with coffee consumers in recent years. This has been driven by the health concerns that some people have about cow’s milk. While milk contains a high level of calcium, it is also high in fat and cholesterol.

Cow’s milk has been linked to increased risk of prostate cancer and some studies suggest it may also increase the risk of ovarian cancer. Milk is also an allergen that can trigger health problems in certain people.

So what are the alternatives to adding cow’s milk to your daily cup-of-joe? Arik Weiss of London based coffee wholesale Doppio Coffee shares his experience serving alternatives to dairy. For many, it is simply drinking their coffee black.

However, there is a lot to be gained from using a coffee additive — an additive can mask the bitter compounds and astringent flavours created when coffee beans are brewed in hot water. To help you choose a new additive for your coffee, here are few of the most popular milk substitutes for coffee. 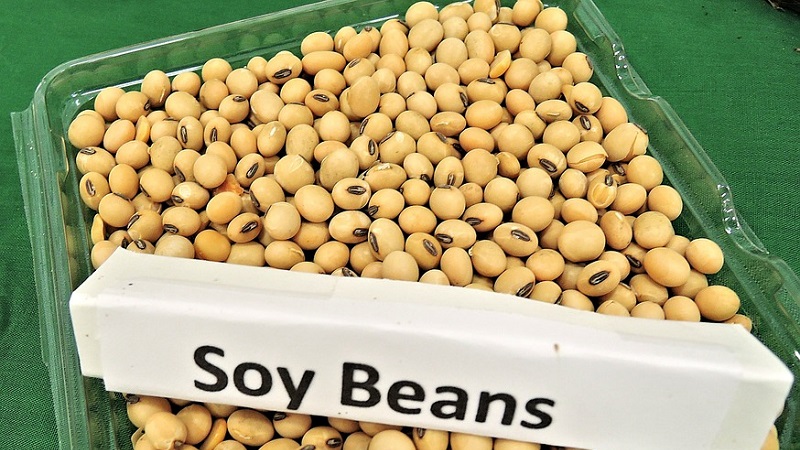 Soy milk is made from soaking dried soybeans then grinding them in water. The milk that is produced has a slightly nutty flavour that goes well with coffee. It is a very healthy alternative to cow’s milk, with unsweetened soy milk having:

Soy milk is also loaded with vitamins and minerals including vitamin B12, vitamin A, and potassium. It has less vitamin D and Calcium than cow’s milk, but fortified soy milk can be purchased and it has the same levels of these nutrients as cow’s milk.

The taste of soy milk can vary greatly depending on the brand and the quality of soy beans used, so it is worth experimenting with a few different manufacturers. Soy milk also comes in a variety of flavours and many coffee drinkers enjoy using vanilla soy milk. Just be aware that flavoured soy milk usually contains much more sugar than unsweetened soy milk.

Soy milk heats well and can be used in any type of coffee include cafe lattes and cappuccinos. 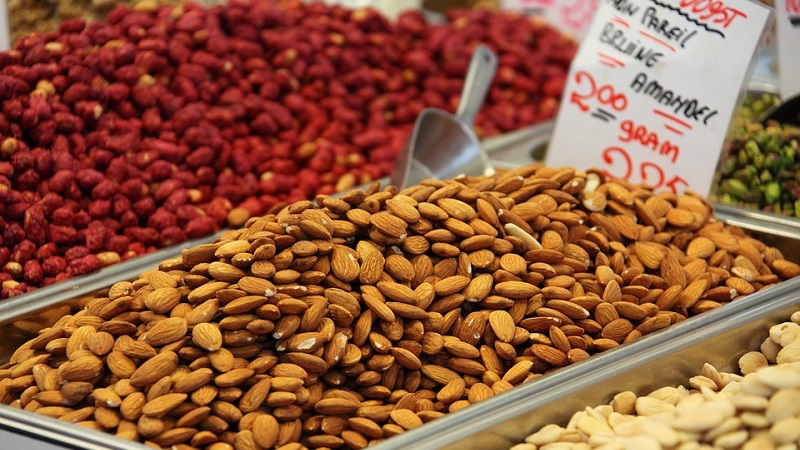 Almond milk is naturally rich in vitamins and minerals, including vitamins A, B, E, manganese, phosphorus, magnesium, calcium, iron, copper and zinc. However, almond milk is very low in protein and only has 1 gram of protein per cup — compared to the 7.69 in cow’s milk and the 6.95 grams in soy milk. Almond milk should not be consumed by people with nut allergies. 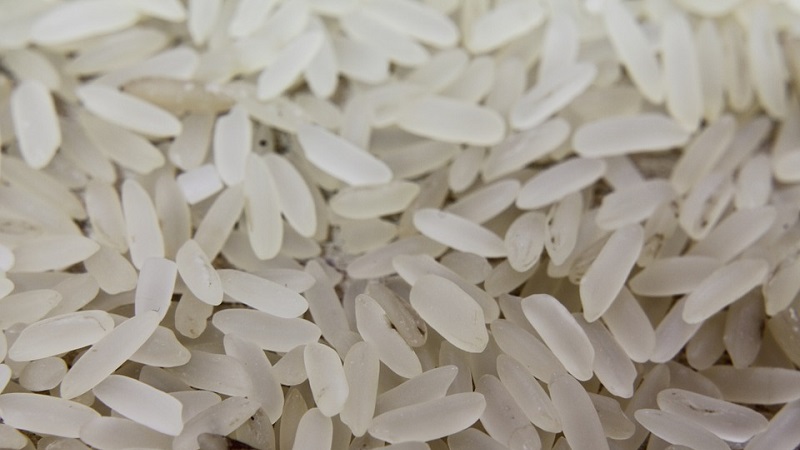 Rice milk is popular with some coffee drinkers who have allergies or dietary restrictions preventing them from drinking cow’s milk, almond milk or soy milk.

It is a very simple beverage, made from milled rice and water. Rice milk does not have particularly high nutritional content so is often enriched with vitamin D, B12, Iron, calcium and vitamin C. Compared to cow’s milk, rice milk has:

Unfortunately, rice milk is very low in protein and calcium.

Rice milk is very watery, so it does not have the same mouthfeel that cow’s milk gives. Some people say that rice milk is too starchy or metallic tasting to enjoy in a coffee. It does not froth well because it lacks protein, so is unsuitable for cappuccinos and other coffee drinks that use heated milk. 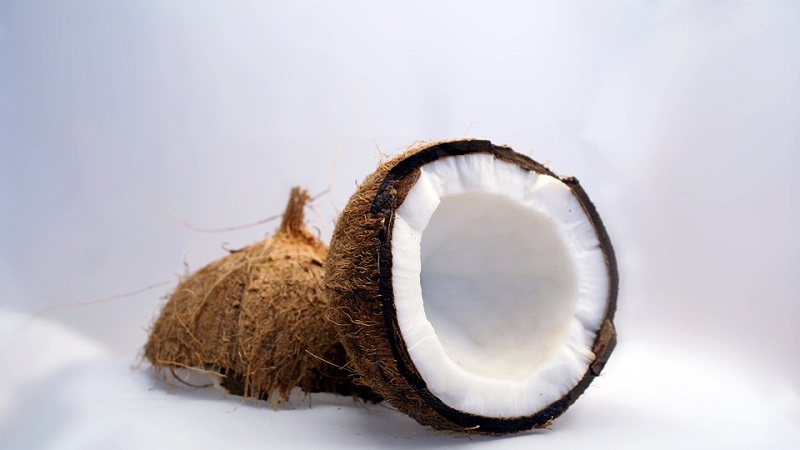 Coconut milk is another milk alternative that has become very popular in recent years. It is the liquid that comes from the grated flesh of a brown coconut. It is an excellent source of vitamins B, E, C and a range of minerals including iron, phosphorous, copper, selenium, calcium, magnesium, and sodium. It has much more niacin (vitamin B-3) than cow’s milk.

Because of the saturated fat that coconut milk contains, it should be consumed with caution — or mixed with almond milk, which many coffee lovers now do.

Because of that high fat content, coconut milk is thick, rich and creamy. It is also sweet and maintains that delicious coconut flavour. It heats well and does not separate, making it suitable for any kind of coffee drink. Some people claim that coconut milk is the best cow’s milk alternative available. The only problem is the fat levels — so enjoy it in moderation! 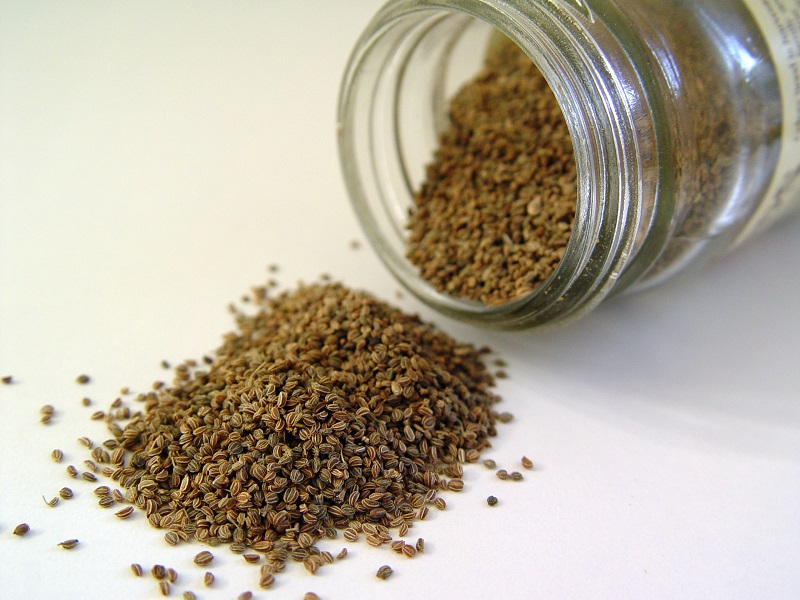 Hemp milk can be slightly difficult to find, but it is a very nutritious milk alternative worth trying. It is made from hemp seeds that are soaked in water and ground.

Some of the many vitamin and minerals in hemp milk include potassium, phosphorus, magnesium, phytosterols, fibre, iron, ascorbic acid, beta-carotene, calcium, riboflavin, niacin and thiamin. Hemp milk is also rich in omega-3 fatty acids which help reduce the risk of cancer and heart disease. It is also very high in protein.

The downside to hemp milk is that it is very watery — almost as watery as rice milk. It is unsuitable for heating on its own and needs to be blended with a heavier milk alternative like coconut milk to make a cappuccino or cafe latte.

It has a mild, nutty taste that many people find delicious. It is much more successful as an additive for tea than it is for coffee. 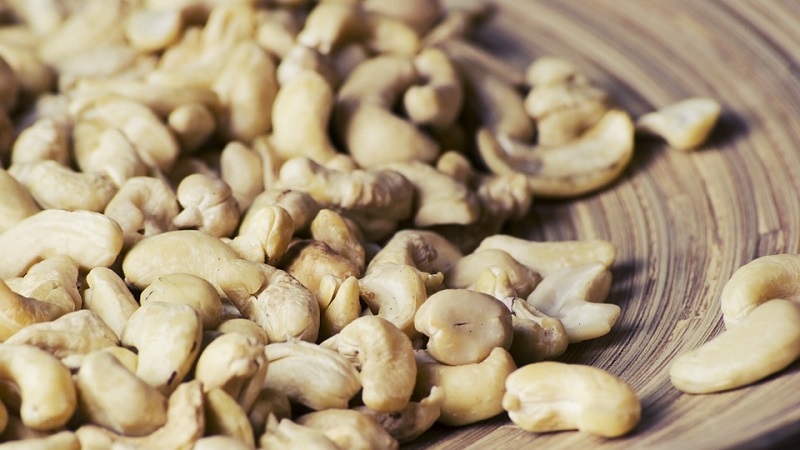 Another milk substitute for coffee, Cashew milk, is made in a similar way to almond milk — ground cashews blended with water. Cashew milk has the least nutty-flavour of nut milks. It is very low in calories, low in fat, has no lactose, no sugar and no saturated fat.

However, it also has no fibre and less than 1 gram of protein per cup. Most commercial cashew milks have been fortified with vitamin A, D and B12.

It is a fairly creamy and sweet milk that goes well with coffee. It does not separate as quickly as almond milk, but you still might have problems if you try to make a cappuccino with it. Again, blending it with coconut milk or soy milk can help it heat well!

Information written by the people at London based Doppio Coffee. Wholesale Coffee Bean and Coffee Stores in Kentish Town and Shoreditch.